Lisa Mansfield A Passion For Excellence

In the early 1920s the Ratteree Brothers bought the area of property now know as Brentwood Glen. There were four Ratteree brothers: Judge Earnest Ratteree, Dr. Ira Ratteree, James Ratteree and Allan Ratteree. They came from the south, spending most of their time in Arkansas and South Carolina before arriving in Los Angeles.

The Ratterees divided their land into five different parcels which at the time was a walnut grove. The land was referred to as the Ratteree Tract. The Ratterees filed for subdivision of the land in the mid 1920s. They named all the streets (and the names are original to this day) but they did not market the property until after the onset of the depression.

The streets and sidewalks were poured in 1927. One of the original Pepper Trees is still in front of 11346 Montana St. In 1932 the first house was built at 11344 Albata Street. It is still the original structure. The majority of the houses were constructed between 1935-42.

In 1954 the city of Los Angeles began construction of three overpasses of the 405 freeway on Ohio Avenue, Sunset Boulevard, and Casiano, now Getty Center Drive. In 1960 the freeway was completed all the way through the Sepulveda Pass. 1969 was the year the Homeowners’ Association was formed. At that time residents decided to change the name of the neighborhood from the Ratteree Tract to Brentwood Glen. The southbound on-ramp and sound wall were created in 1975-76. After a bus accident in 1994 the Waterford off-ramp was closed.

Today Brentwood Glen is home to 560 dwellings consisting mostly of single family homes, with some duplexes, triplexes and multiple-unit apartments.

Brentwood Glen, originally named the “Ratteree Tract”, is a unique little neighborhood that people often refer to as a “hidden gem.”  There are approximately 560 homes, duplexes, triplexes, and apartment buildings, which line the 12 blocks from Sunset Boulevard to Waterford Street.  Stepping into BW Glen is like going back in time to the days when children played in the front lawns, neighbors borrowed milk and sugar and people took walks and knew each other’s relatives and dog’s names.  All of this still occurs in this quaint little neighborhood in the middle of West Los Angeles.  The strong sense of neighborhood pride is seen through the maintenance and improvements of the homes and the activities and clubs started by the residents in BW Glen.

There is an Annual “Beautification Day”, similar to an old-fashioned fair, where a street is closed off in the middle of the Glen and a live jazz trio plays, children ride ponies, chicken and ribs are grilled on a BBQ, plants are sold, and other family related activities occur. There are Wine and Cheese parties at the neighborhood church to welcome the new residents, a Kid Konnection, a Pet Connection, Berwick Buddies, a Neighborhood Crime Watch, a Garden Club, and an Annual Garage Sale which all keep the community connected.

Many homes are being built/rebuilt in BW Glen, mostly 2-story with approximately 3,000 – 4,000 square feet. Families who bought in BW Glen and have outgrown their homes are opting to add a 2nd story or to remodel completely to give them 4+ bedrooms, a gourmet kitchen/family room (“great room”), and a large master suite, without having to leave the neighborhood. Driving down the streets of BW Glen you will find a sweet little 1,400 square foot home typically built in the mid 1930’s- mid 1940’s next to a larger, newer, 2-story home which adds to the charm of BW Glen. 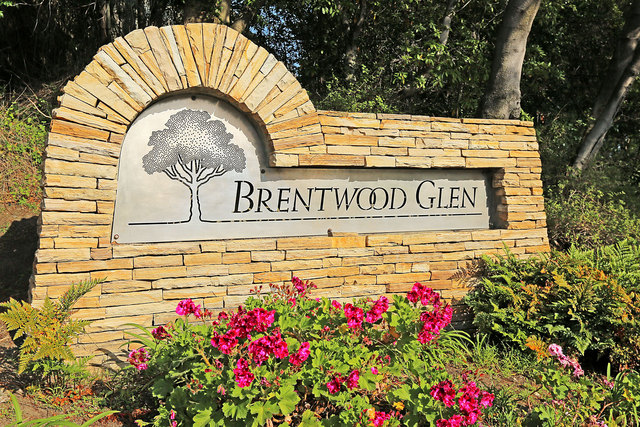 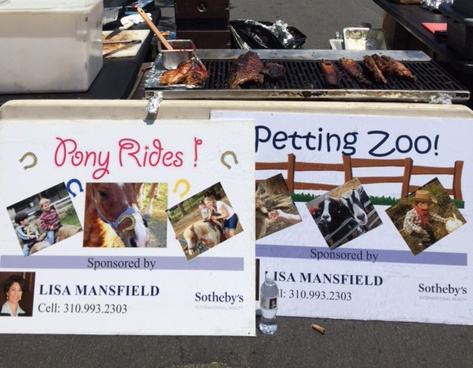 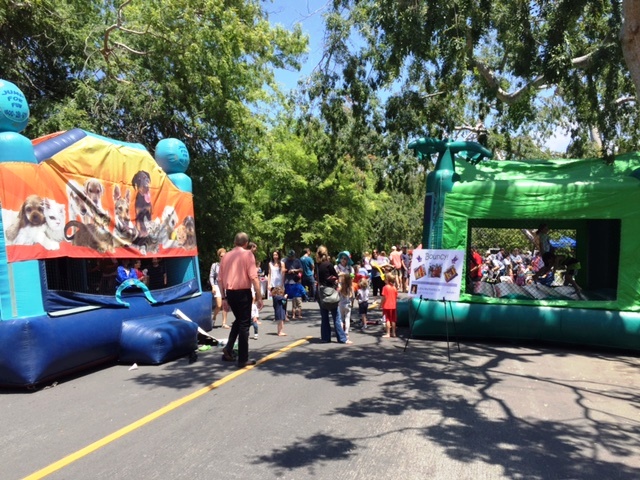 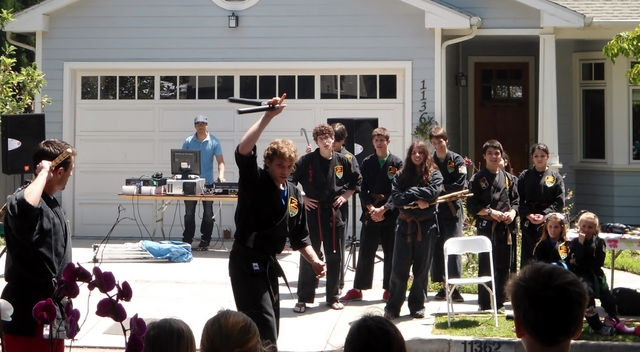 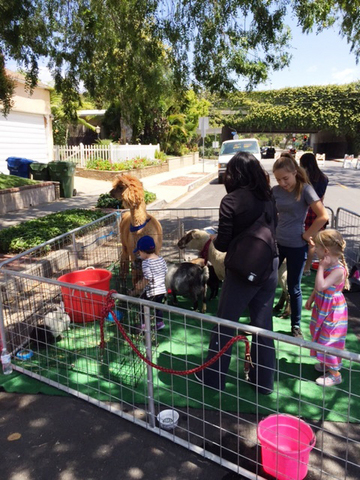 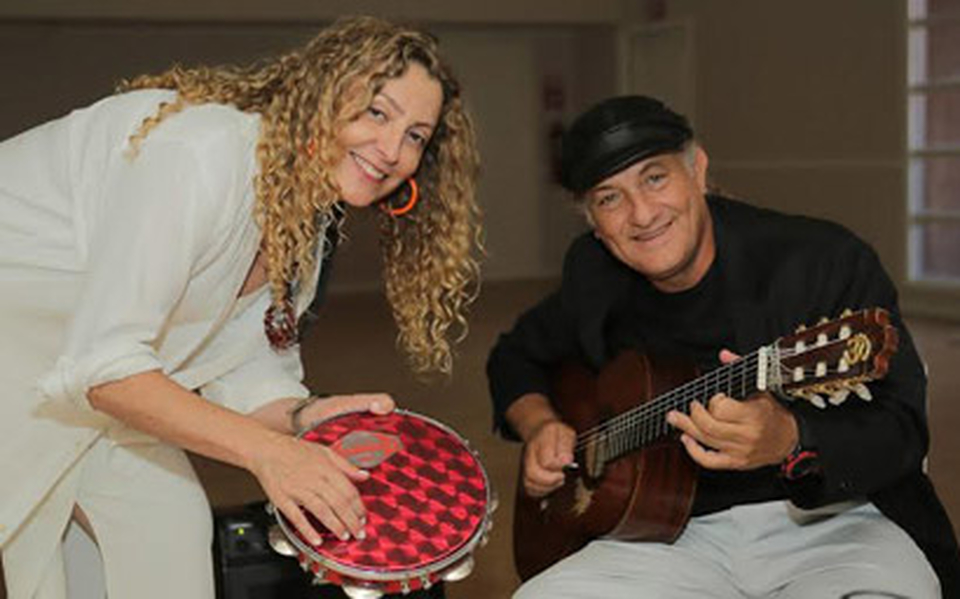 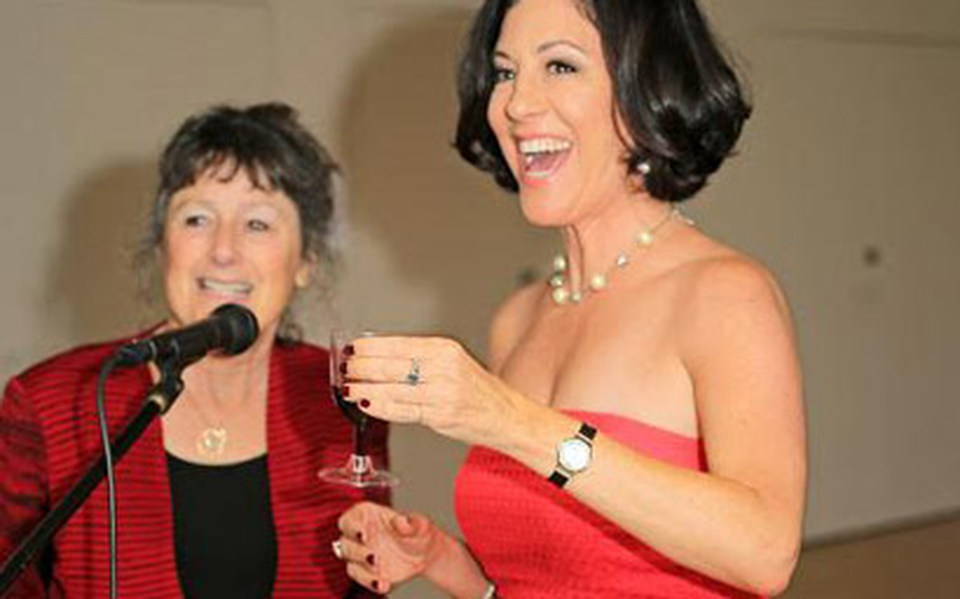 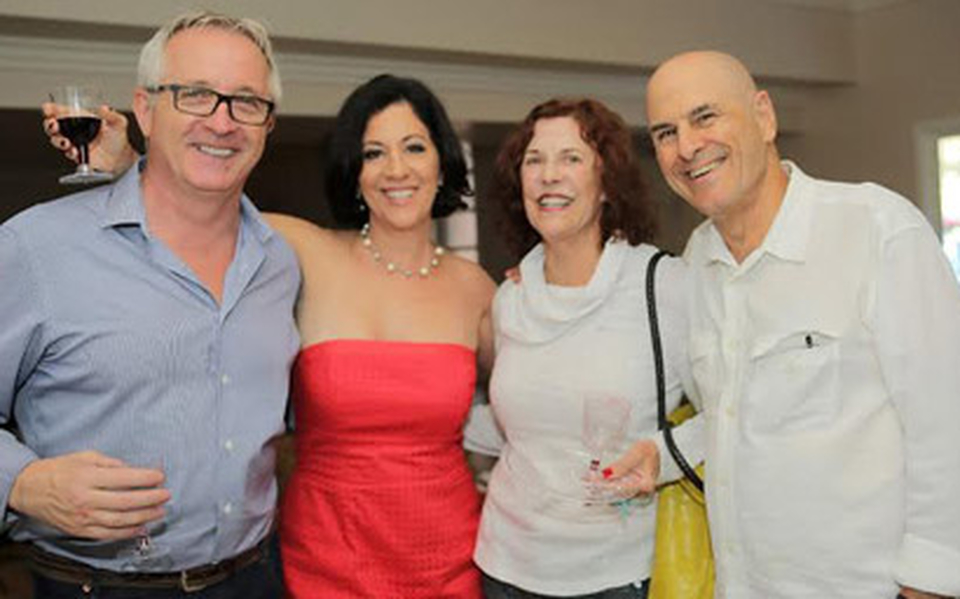 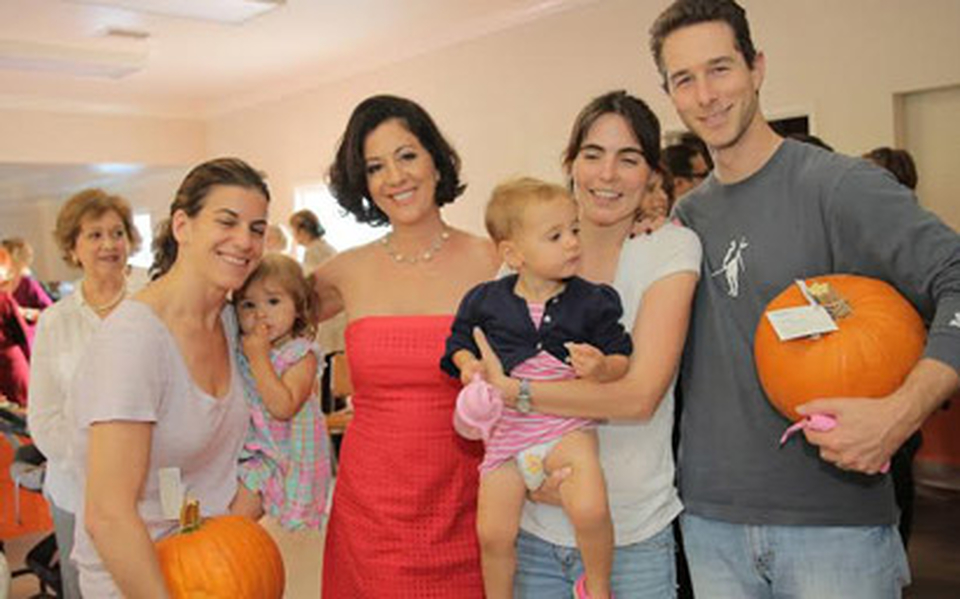 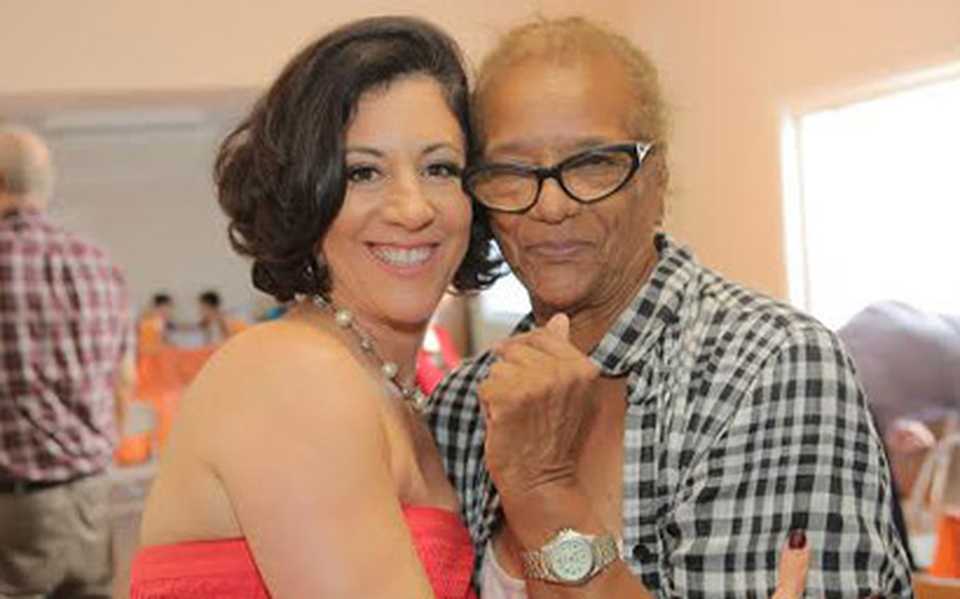